Eli Goldratt has been proclaimed "a guru of Business Administration" and "a genius". It was many things: educator, physicist, theorist and a visionary. For us at SpearHead, he was a good friend and, above all, our mentor. Dr. Goldratt dedicated his life to promoting the values and ideas that we hold dear. 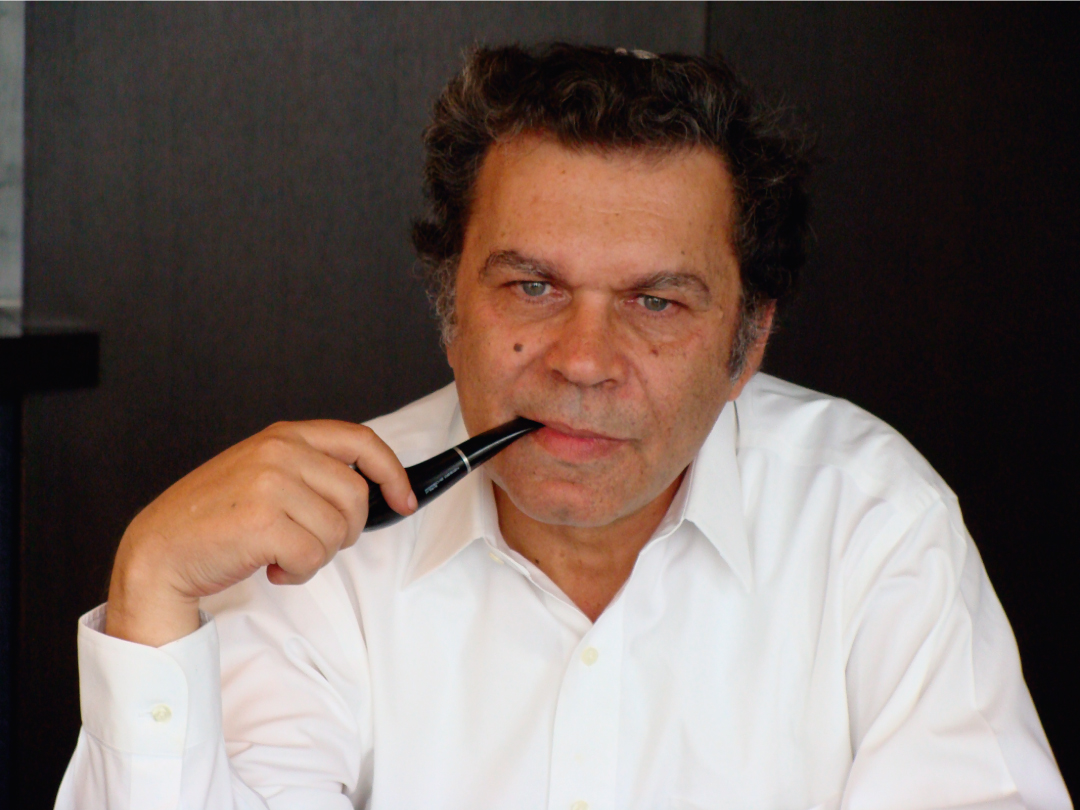 Eli Goldratt has been proclaimed "a guru of Business Administration" and "a genius". It was many things: educator, physicist, theorist and a visionary. For us at SpearHead, he was a good friend and, above all, our mentor. Dr. Goldratt dedicated his life to promoting the values and ideas that we hold dear.

In British Palestine, a year before Israel was declared a state, Goldratt was born into a rabbinical family, the son of Avraham-Yehuda Goldrat; he earned his bachelor's degree from Tel Aviv University; Israel, and masters and doctorates from Bar-Ilan University; Israel. Goldratt died on June 11, 2011 at noon, at his home in Israel.

His Theory of Constraints (TOC) is taught in business schools and MBA programs worldwide. Government agencies and companies, large and small, have adopted their methodologies.

TOC has been successfully applied in almost all areas of human endeavor, from industry to health and education. And while Eli Goldratt was indeed a scientist, an educator, and a business leader, he was first and foremost a philosopher; some say a genius. He was a thinker who causes others to do the same. Often his lectures were characterized as unconventional and always exhilarating: a sacred cow killer, Dr. Goldratt urged his readers to examine and re-evaluate their lives and business practices cultivating a different perspective and a new clear vision. .

He is the author of several commercial novels and other non-fiction works, primarily on the application of Constraint Theory to various manufacturing, engineering, and other business processes.

Processes are normally modeled as resource flows, constraints typically represent limits on flows. In his book The Goal, the protagonist is a manager in charge of a troubled manufacturing operation. At any time, a particular constraint (such as inadequate capacity on a machine tool) limits the overall performance of the system, and when the constraint is resolved, another constraint becomes the most critical. The plot of Goldratt's stories revolves around identifying the current limiting constraint and its elevation, which is followed by discovering what the next limiting constraint is. Another common theme is that the system being analyzed has excess capacity at a number of non-critical points, which, contrary to conventional wisdom, is absolutely essential to ensure the continued operation of the restricted resource.

We lean on this great giant and honor its legacy of making meaningful change, bringing value wherever we go, and promoting clear thinking.

“I smile and start counting on my fingers: One, people are good. Two, each conflict can be eliminated. Three, each situation, however complex it may seem, is extremely simple. Four, each situation can be substantially improved; even the sky is not the limit. Five, each person can achieve a full life. Six, there is always a win-win solution. Should I keep counting?